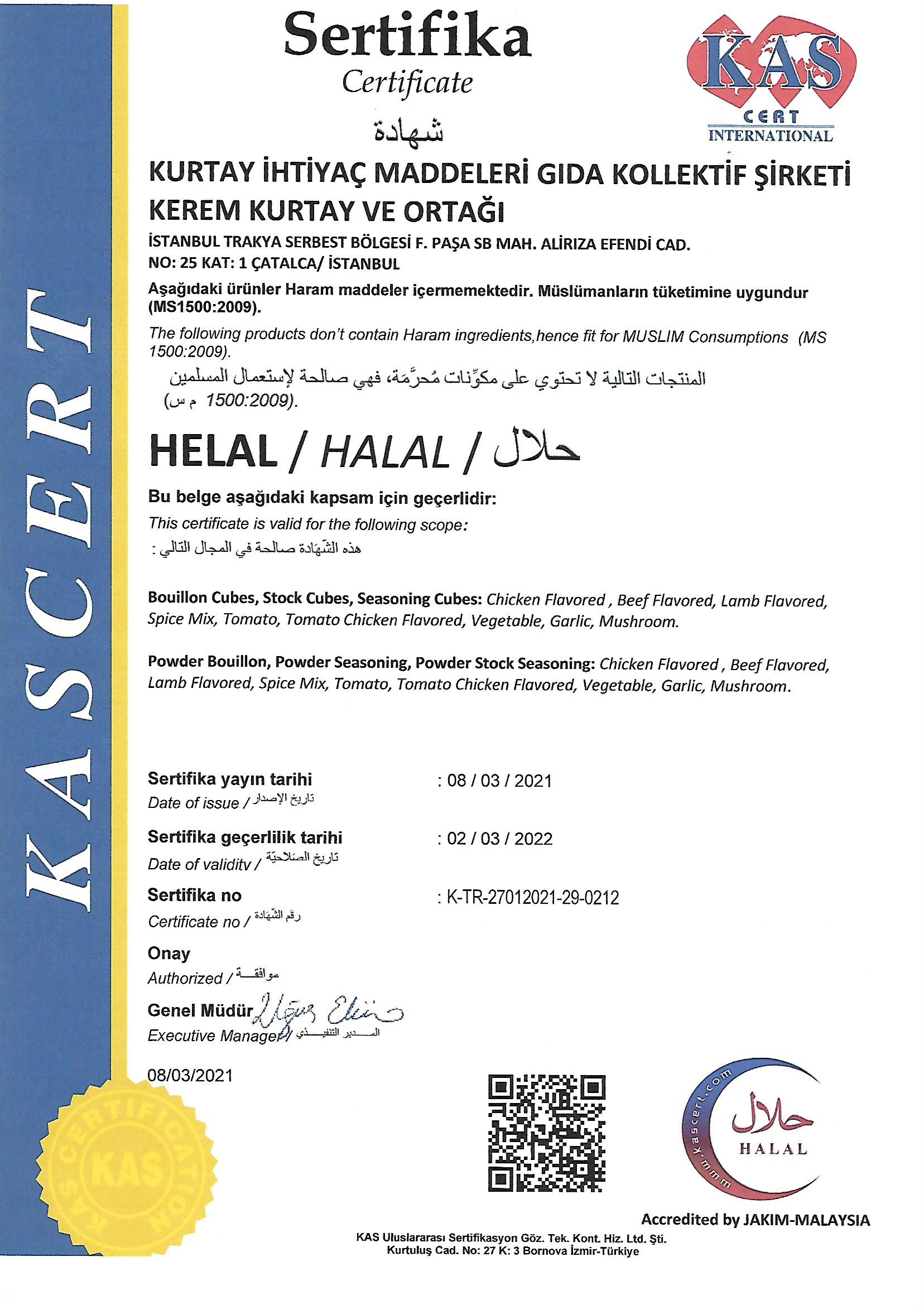 WHAT IS HALAL CERTIFICATE?

Halal is an Arabic word, legal, legitimate, valid UnAdIr sense. The sacred word that his anti-illegal, illegitimate, invalid UnAdIr sense. Halal food and a requirement to consume something when there is a Muslim’s standard limits. With very few exceptions, all pure and clean things Halal is made. However, the following exceptions are absolutely sacred.
Halal is an Arabic word which means legitimate. Allah (C.) in the Quran commands Muslims to eat and what is lawful for all people. The meal a few verses among the numerous verses stating that this message is as follows:
“O People! Eat the foods on earth, which is nice and clean, do not fall into the devil’s advance, because Satan is your open enemy. “(2/168)
“O you who believe! Eat of the good things we have provided to you, if you really worship to God alone, to give thanks to Him. “(2/172)
“Eat of the sustenance which Allah has given you, lawful and good; but fear Allah that you have no faith in him.” (5/88)

The following are final Halal foods:
– Cows, sheep, camels and goats’ milk
– Honey
– The fish
– Drunkenness making plants
– Fresh or frozen fruit as natural
– Peanuts, pistachios, hazelnuts, walnut shells and resin, such as fruits
– Wheat, barley, rice, rye, grains such as oats.
Cattle, camels, sheep, goats, deer, poultry, meat animals and game birds such as ducks are Halal. However, they must be cut according to the procedure of Islam.
The Islamic method of cutting is done as follows:
First, people must be Muslims who will cut off the animals. (Ahl al-Kitab may be). Animals must be deposited on the ground. It must be split with a sharp knife to cut the throat of the three major blood vessels. During the part of the animal’s throat without causing any pain, cuts or persons should mention the name of Allah “Bismillah Allah-u Akbar” as the prayer should be repeated. 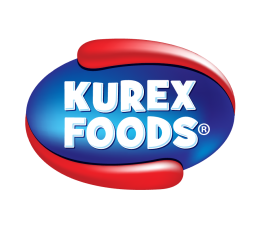 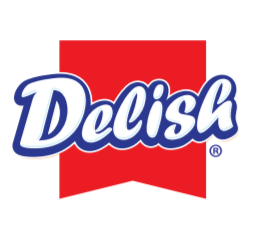 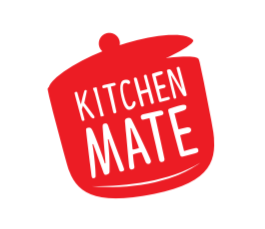 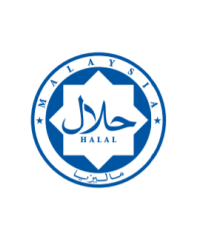 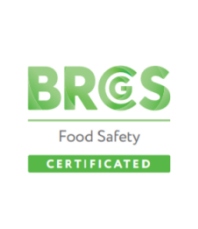 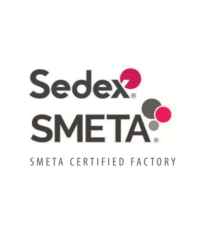 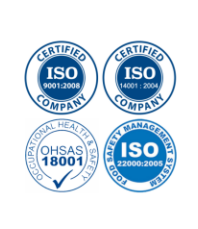